On the 4th of April 2019 the European DC Forum took place in Eindhoven, The Netherlands. DC Opportunities R&D was present to discuss with participants the future of DC grids. Dr. Laurens Mackay gave a keynote in the morning.

Dr. Laurens Mackay and Lukas Irazusta pitched the rural electrification concept that DC Opportunities R&D is currently working on. A field test is scheduled later this year in Ethiopia.

It was a great opportunity to meet people working in this field, and share ideas and points of view. 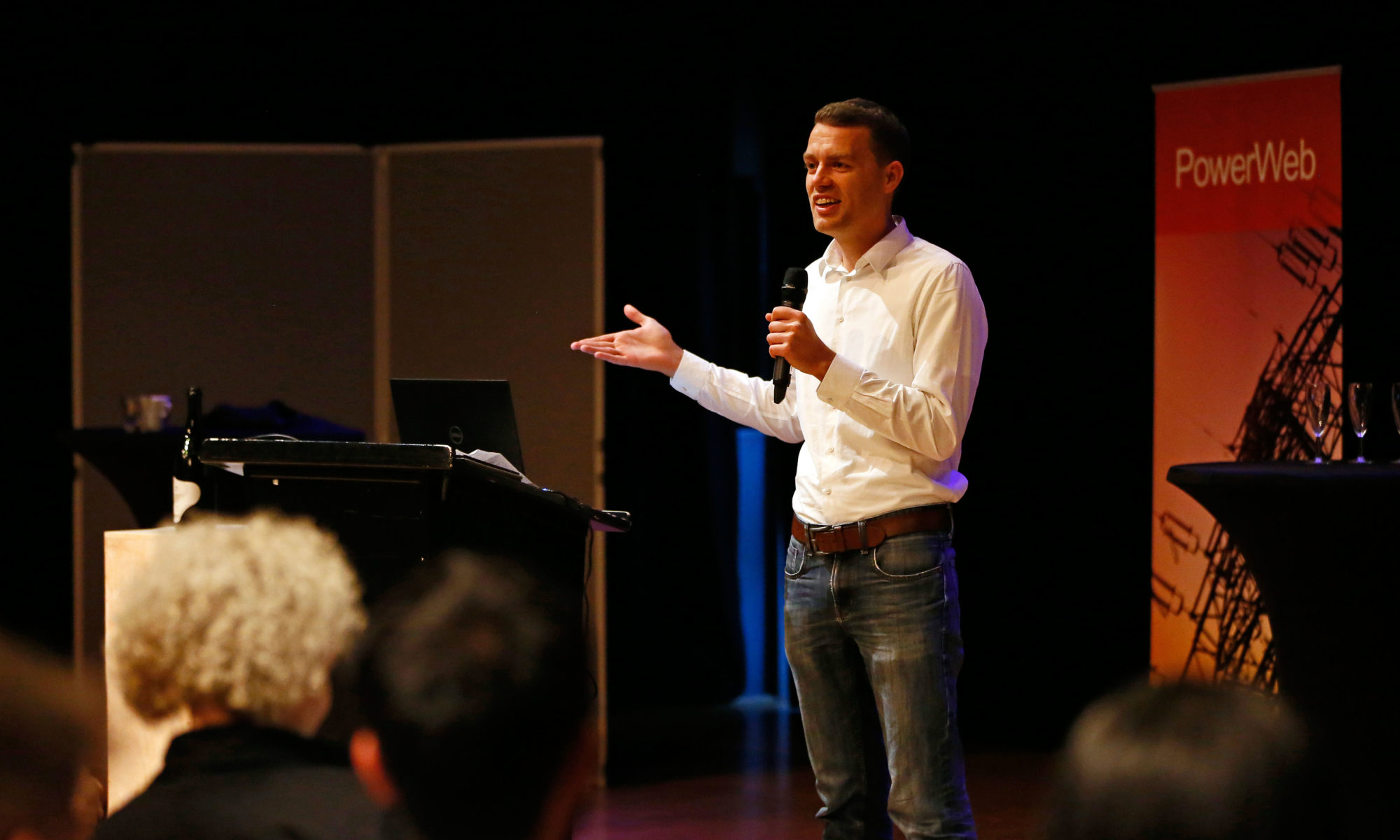 On Tuesday 13th of November 2018 Laurens Mackay of DC Opportunities was invited to talk about life after PhD at the PowerWeb event. 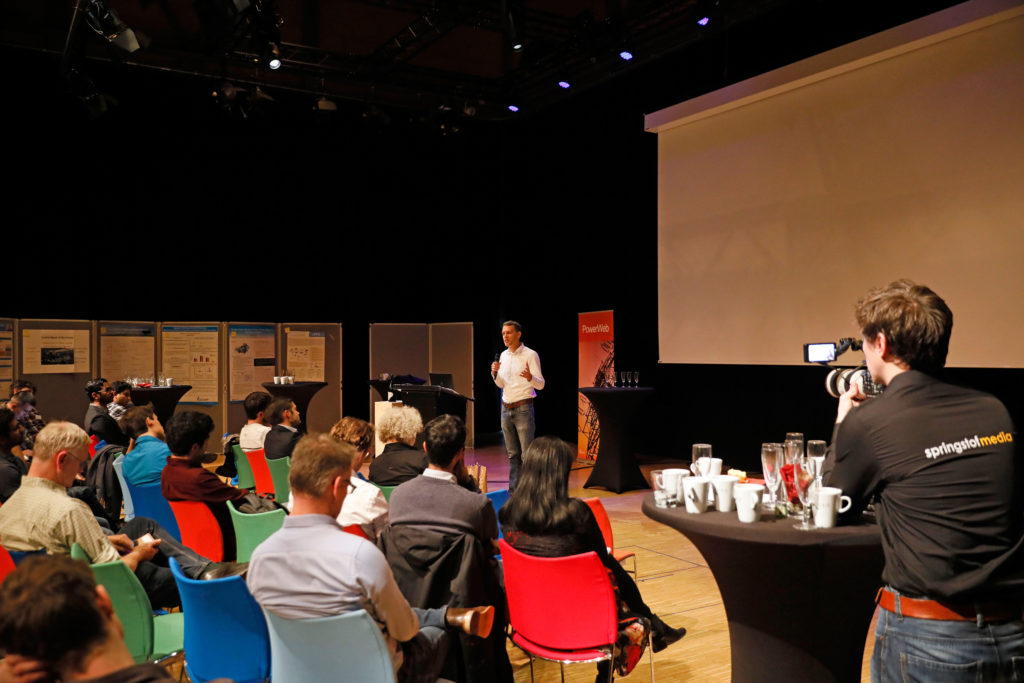 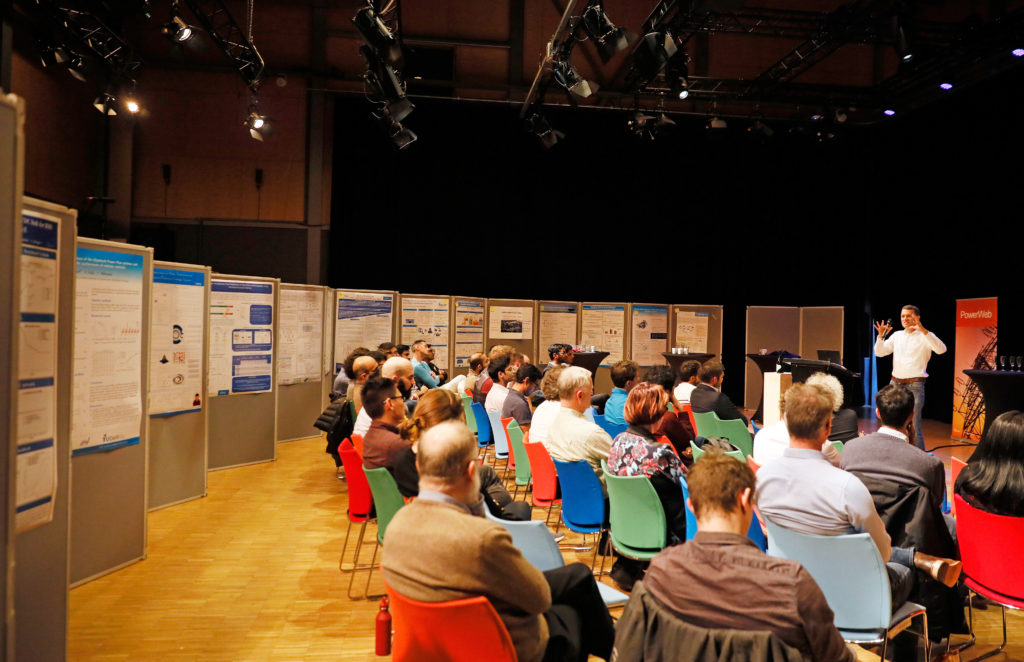 The event was organized by Stichting Gelijkspanning Nederland as a follow up on the well-attended protection session at the DC Congress 2018 in June.

There are many methods for solving an optimal power flow (OPF) problem. Most of them employ one central unit to solve the problem (centralized) while in others, every node/area computes for its coverage and send information to its neighbors every time. The mentioned method is called Distributed OPF. In this thesis, the Distributed OPF aims for a fast and resilient algorithm to solve a DC-OPF problem based on Consensus + Innovation (C+I) method. The research focuses on developing a faster algorithm in solving an OPF problem for a DC distribution grid. The current C+I method has tuning parameters, all of which are determined by trial and error for every case. They are sensitive parameters that determine the speed of the iteration to converge to the solution. This thesis attempts to form adaptive tuning parameters by understanding their function in every equation for a variable update. By understanding the purpose of each tuning parameter and the physical interpretation, some parameters can be formulated while the other is still determined by estimating the value. The losses and congestion are also taken into account. In the results, by formulating these parameters, they are shown that the iteration number has dropped significantly compared to the previous research. Regarding the resilience of the algorithm, the distributed approach relies on the information exchange between the nodes and delay on the information exchange will stall the whole iteration process. Therefore, an asynchronous algorithm is implemented to resolve the problem by setting a timeout duration. The timeout duration enables the algorithm to wait for the new information only for the desired duration, and therefore the calculation converges in faster.